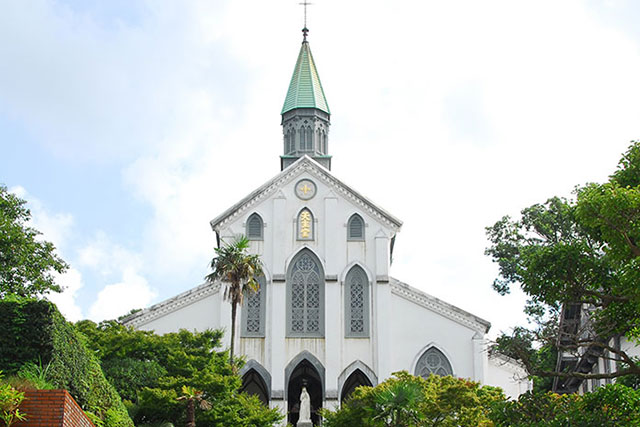 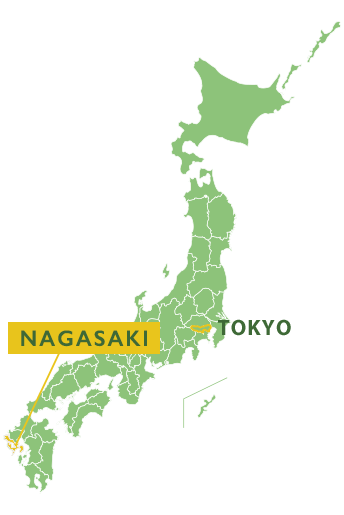 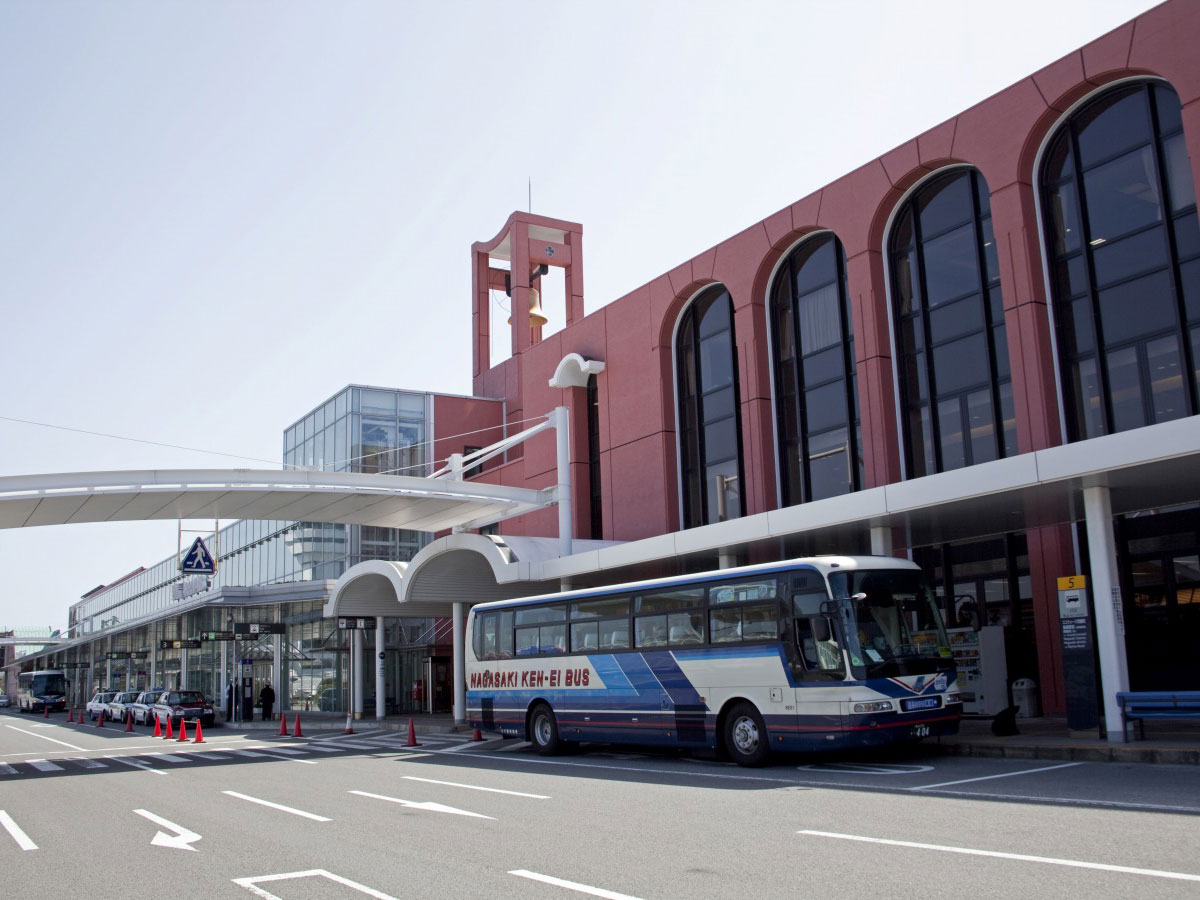 Nagasaki Airport is an international airport with regular flights to Shanghai and Seoul.
It was the first airport in the world to be built in the ocean from reclaimed land.
The tourist information desk on the first floor provides information covering the entire prefecture of Nagasaki. 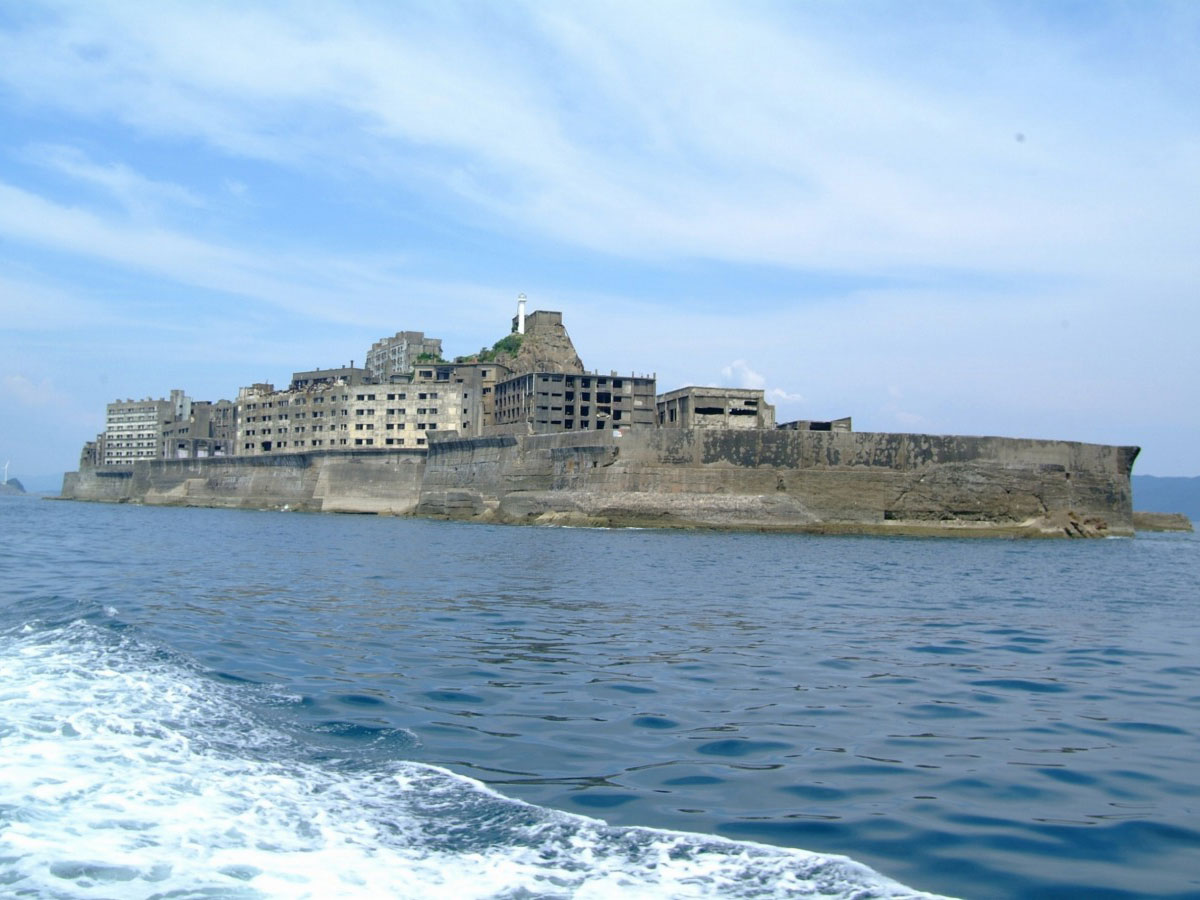 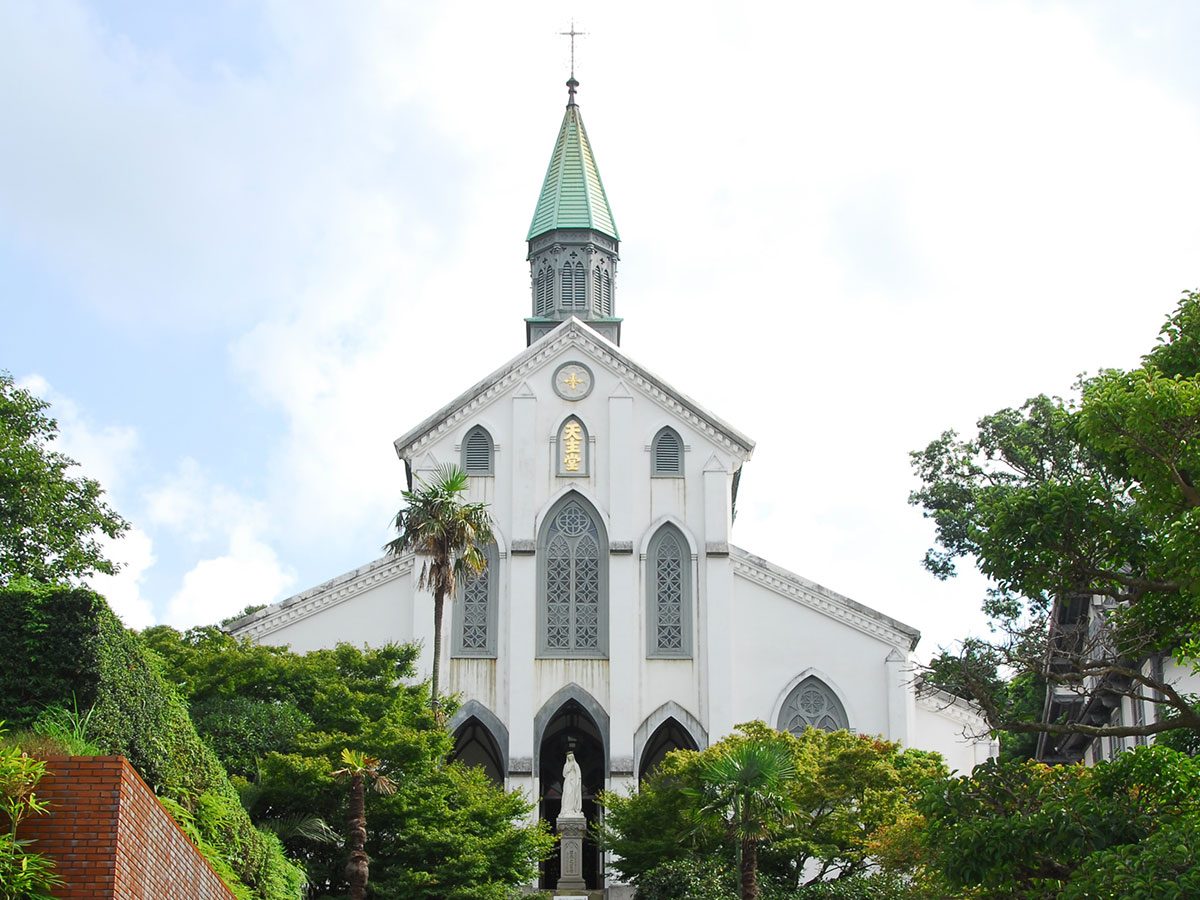 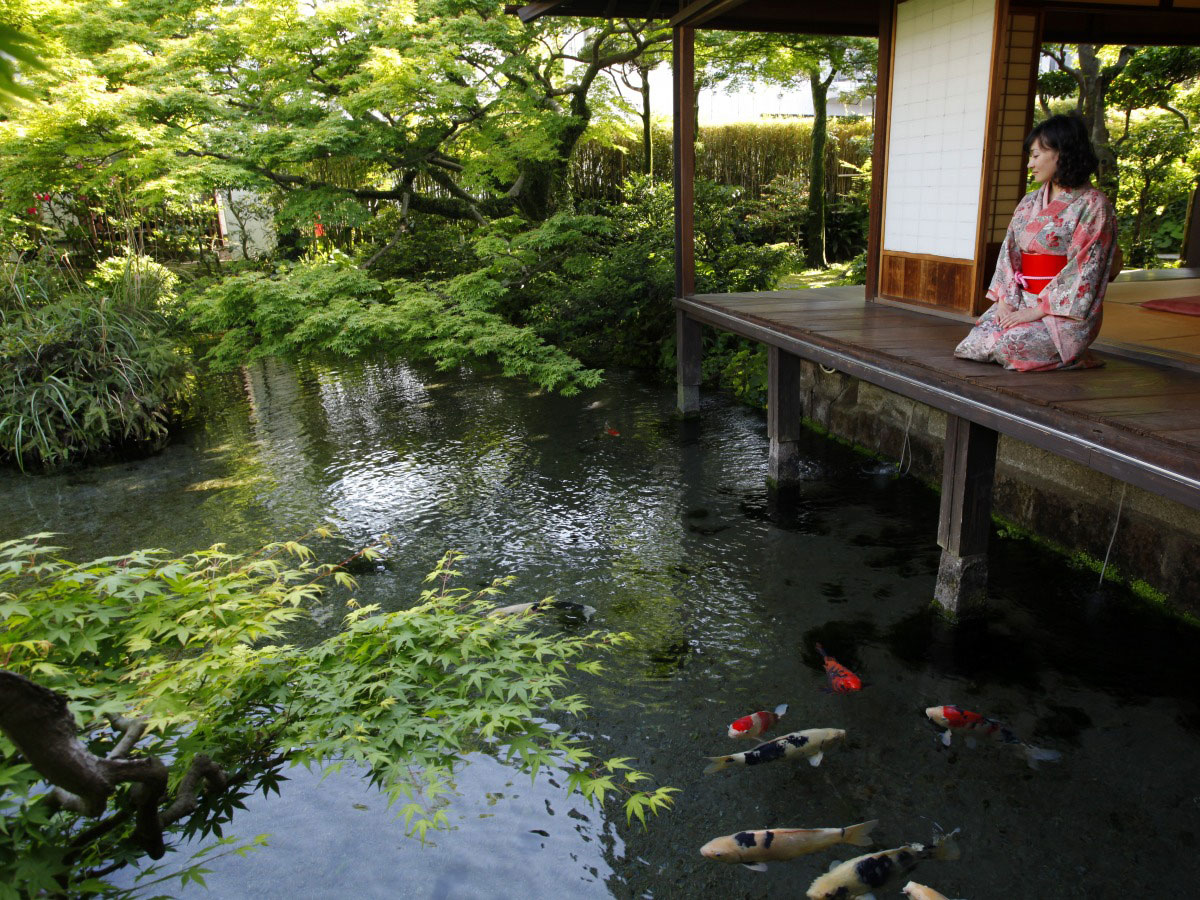 Near Shimabara Castle, there are a number of natural springs and canals with carp, which gives the area its name of Koi-No-Oyogu-Machi, or the City of Swimming Carp. 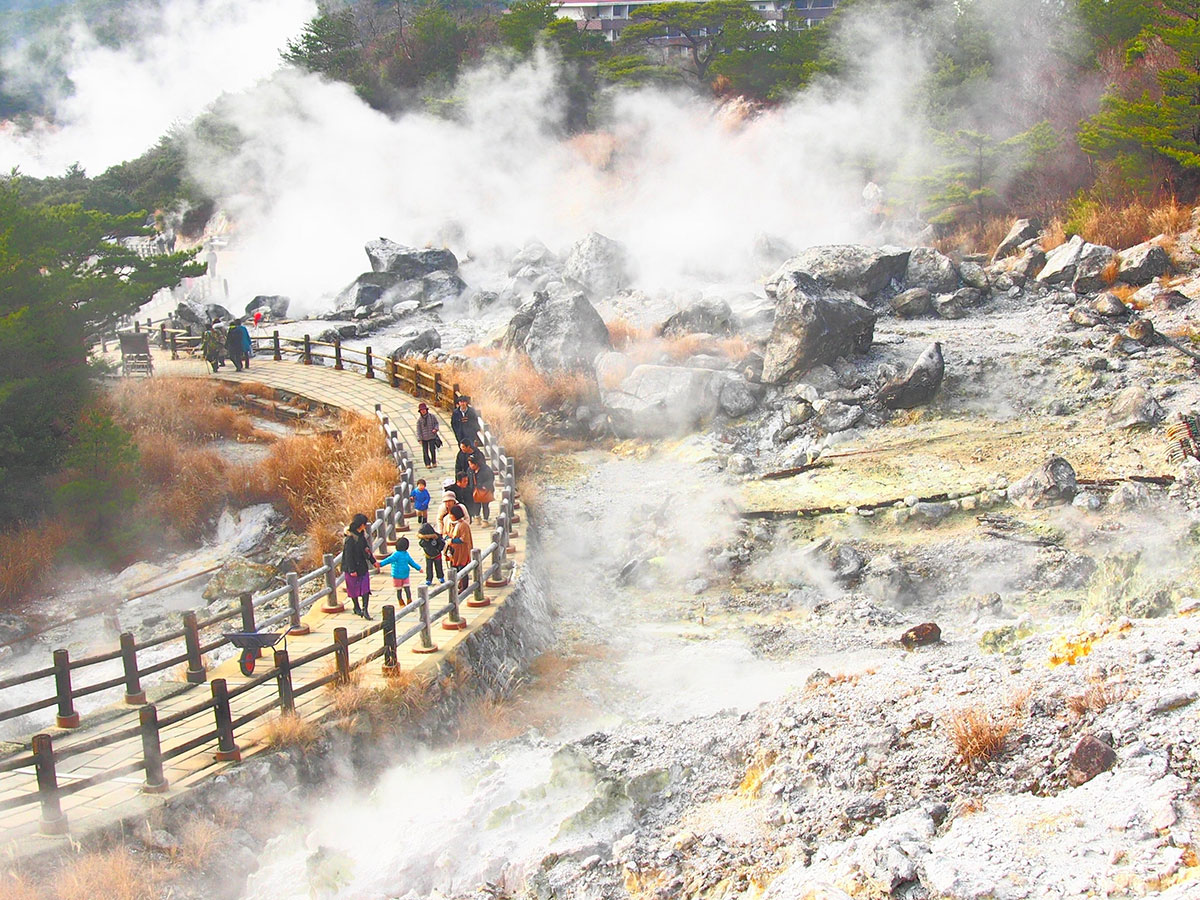 Unzen Hell is a famous tourist destination within Unzen Hot Springs, chosen as the number one hot springs in Kyushu by tourists from around the world. It is located in Japan’s first national park, Unzen-Amakusa National Park. The area is covered in the aroma of sulfur, steam billowing from underground, and steam clouds hovering around, making it look like a scene from hell.
Visitors can explore on foot around 30 different hells free of charge, including Daikyokan Hell, Ohimo Hell, and Seishichi Hell. There is also a monument dedicated to those who martyred, which appeared in the opening scene of the movie Silence.

This was my first trip to Tokyo. Tokyo is a city that is both traditional and modern at the same time, and I really liked it. I even thought about living here and taking photographs. In Nagasaki, I was moved by the history of its atomic bombing, and got a taste of nature on the Shimabara Peninsula of Kyushu.

This itinerary is perfect for those who are interested in Japanese history and traditional culture (shrines and temples, geisha…), and particularly those with an interest in the history of Nagasaki (the history of Christianity in Japan, the Nagasaki Atomic Bomb Museum...).