About KUMAMOTO
A travel diary 2018 is available here

Two people are traveling this route right now!
Their travel reports will be posted soon.

JAL Examine the directions from your country 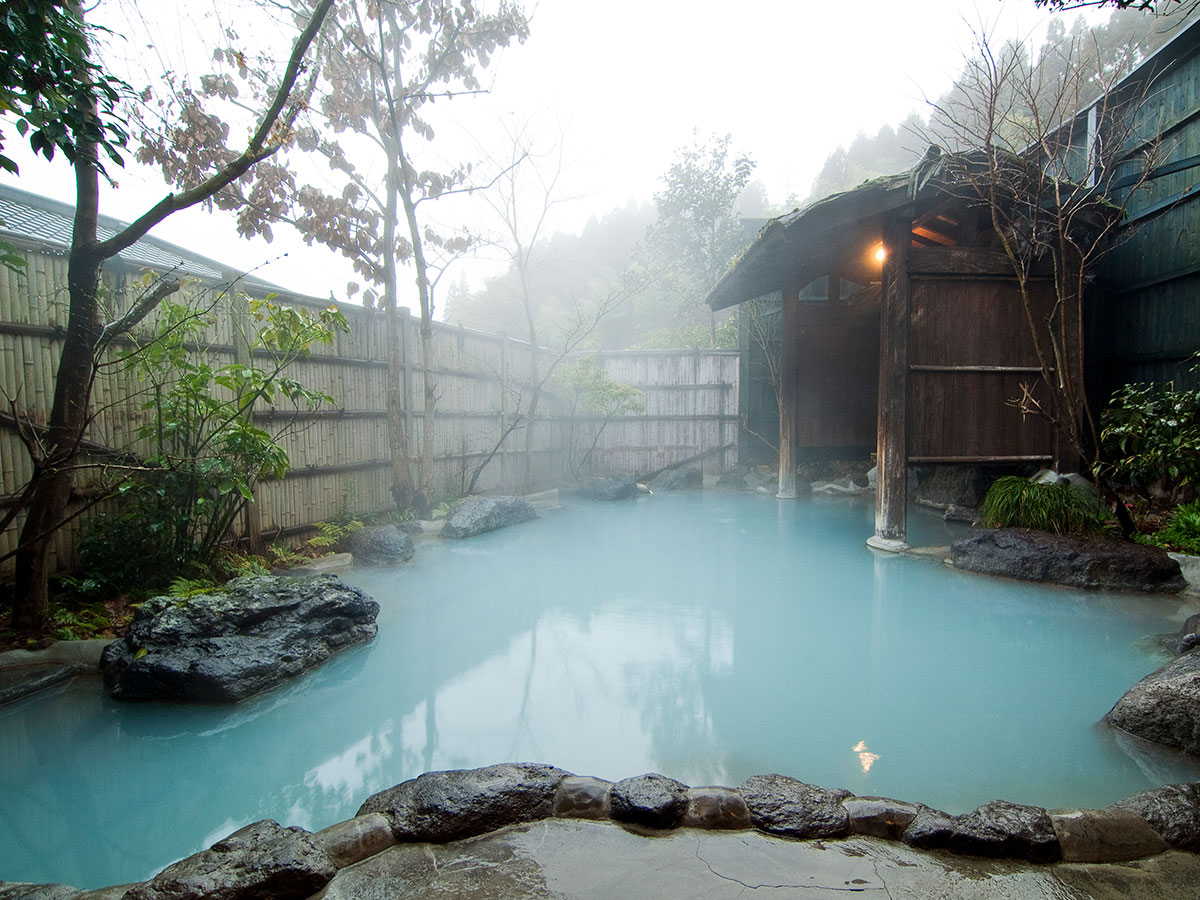 The charms of Kurokawa Onsen are the buildings of the many ryokan with their old-fashioned elegance surrounding the Chikugo River, and the outdoor baths, overflowing with ingenuity, of the different ryokan and hotels. If you buy an Onsen-hopping Pass, you can enjoy a variety of outdoor baths at your leisure. 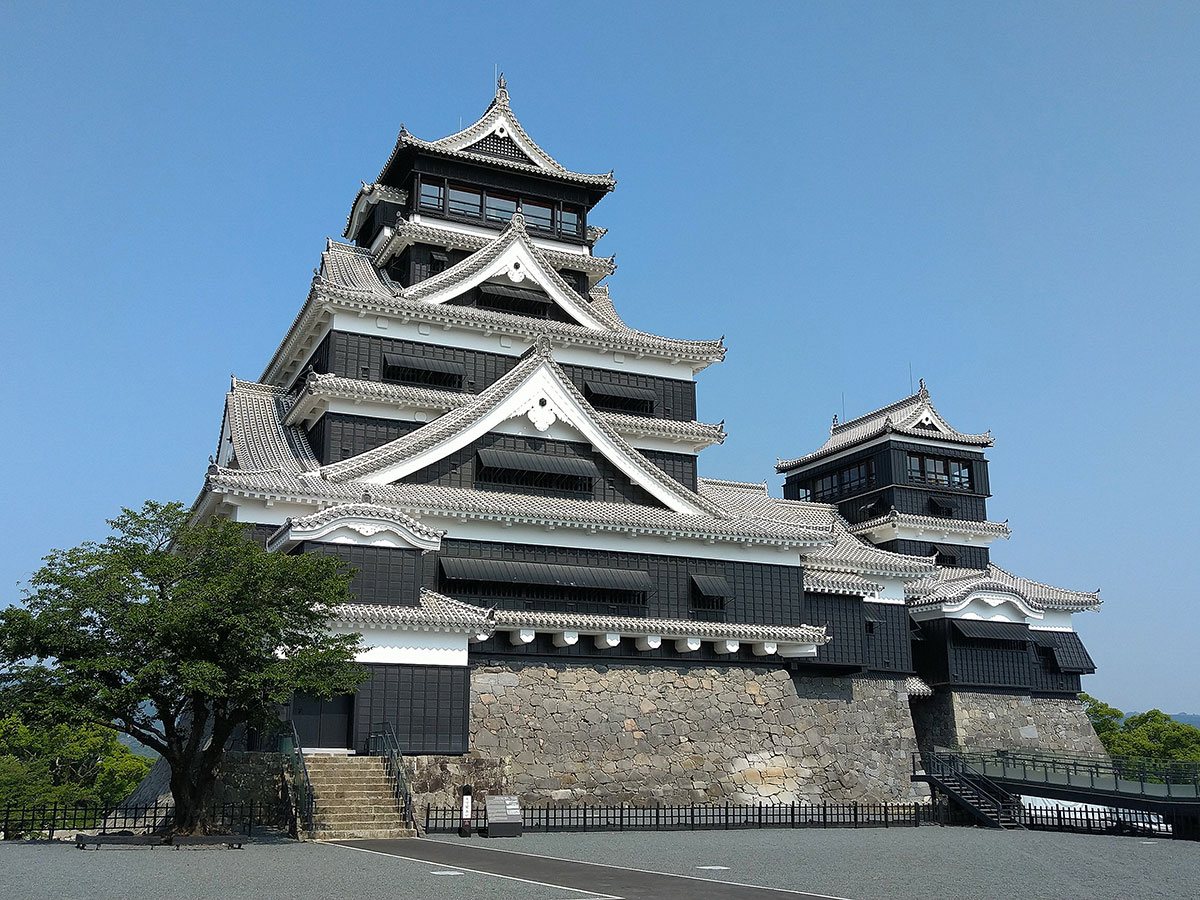