After experiencing the charms of Japanese cuisine at Kappabashi Kitchenware Town and by trying your hand at making sushi, it is off to Oita Prefecture to take in some tradition. Enjoy a trip that is the essence of Japan from the tranquility of Usa Jingu Shrine, where time stands still, to hot spring towns. 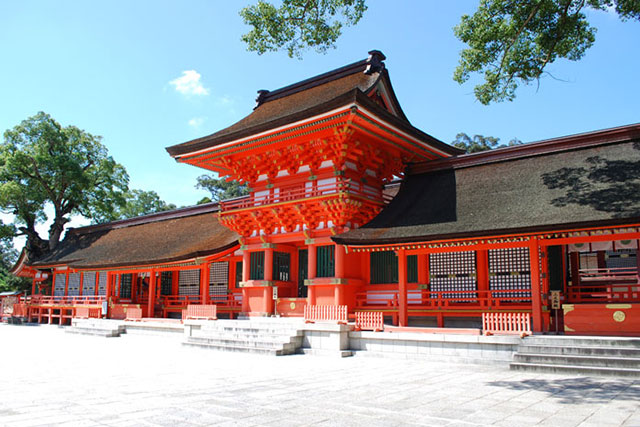 JAL044 Examine the directions from your country Kappabashi Kitchenware Town is a shopping street with over 100 years of history located in downtown Tokyo between Asakusa and Ueno. The street stretches 800m from north to south and has over 170 specialist shops selling Japanese, Western, and Chinese cookware and lacquerware, Japanese and Western sweets and bread makers, kitchen equipment and tools, food ingredients and packaging, and more.
Professional use products for purchase by general consumers. Japanese knives and food samples are popular with foreign customers. 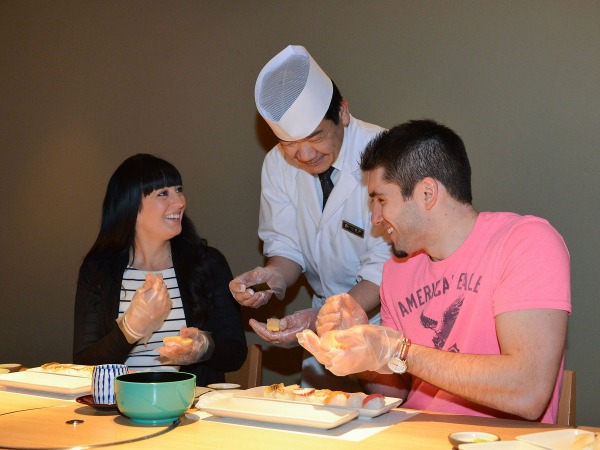 Learn, make, eat, and enjoy sushi!
1. Don a traditional happi coat
2. Learn about the history of sushi through a Japanese picture story show
3. Witness a live demonstration of fish being prepared
4. Make your own rolled sushi & nigiri sushi
5. Enjoy your sushi lunch along with a special beef hot pot
6. Receive certification with a sushi experience certificate

Hassan is a shabu-shabu and sushi shop with an innovative style where you can select all-you-can-eat or an a la carte course depending on your mood and the purpose of your visit. It is an almost unheard of refined authentic Japanese space that is loved by a wide range of customers. 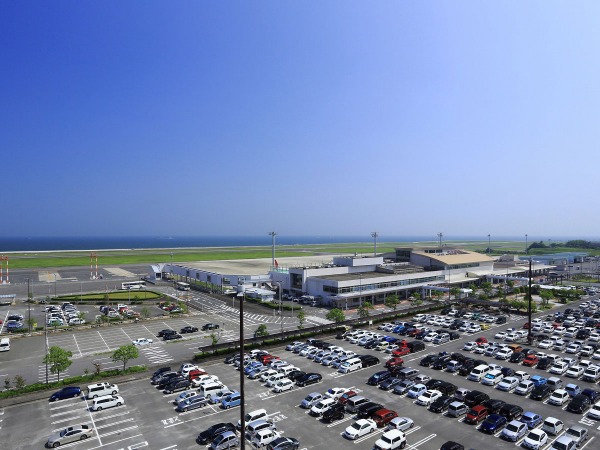 From the general information desk at the first floor Arrivals area, travelers can find airport facilities plus get help for their vacation or business in everything including sightseeing and lodging, transportation, or renting a car.
Tabito, next to the Departure lobby, is the go-to shop offering from specialties from across Oita and Kyushu, to a full range of original gifts that can only be found at the airport. Here, you can find various items such as seafood products, confectioneries, and crafts unique to Oita.
The impressive view of the sky with planes flying about with the magnificent ocean spreading in the distance from the observation deck and cuisine gets you in the mood to travel. The observation counter, where you can see powerful airplanes up close, is popular with couples. Dining, which features local ingredients from Oita, is not to be missed. The airport has it all from Japanese to Western, to sushi and ramen, to dessert and drinks. It is the only place in Japan known as the Sandwich castle town. With the flavor of the Edo period remaining thick, it was the first in the country to be recognized as “Historic Cityscape with Kimono."
Around Kitsuki Castle, there is a group of samurai residences on the south and north hills, and a merchant town sandwiched in the valley between them. The rows of samurai residences and other buildings are a window into the past for you to enjoy and understand how the samurai and townspeople lived in the Edo period and what the town looked like. The view from the top of the hill is very dynamic, with the thatched roofs of the samurai residences and the white walls of homes, along with stone walls and bamboo groves forming a precious scenery that is often seen in a movie or TV drama. 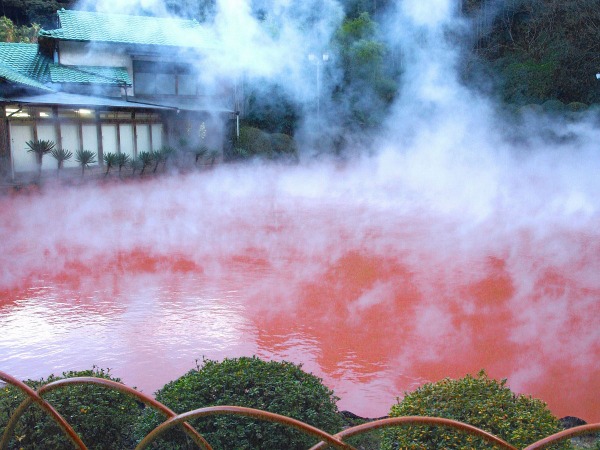 A tour of the seven hells where fumaroles and hot water vigorously erupt from the ground. In admiring the hells, the UmiJjigoku (sea hell), Chinoike Jigoku (blood pond hell), Tatsumaki Jigoku (tornado hell), and Shiraike Jigoku (white pond hell) have been designated nation scenic spots for their superior colors and formations. 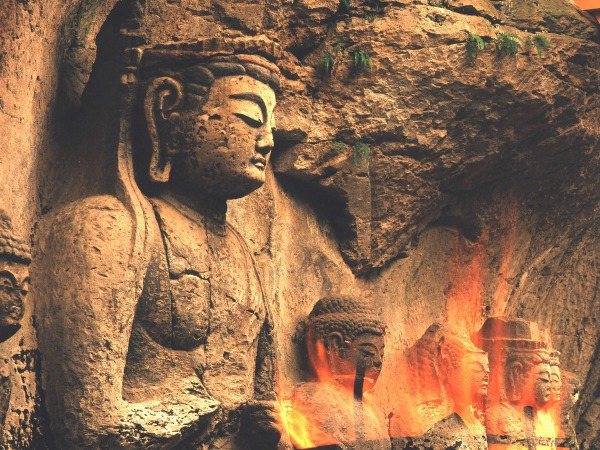 I had an incredible time in Tokyo and Oita and would recommend it to anyone looking for a holiday that’s culturally fascinating, naturally beautiful and unlike anything else I’ve ever done!

This tour offers fascinating insights into Japanese history, culture and cuisine, some of which are unique to the location.