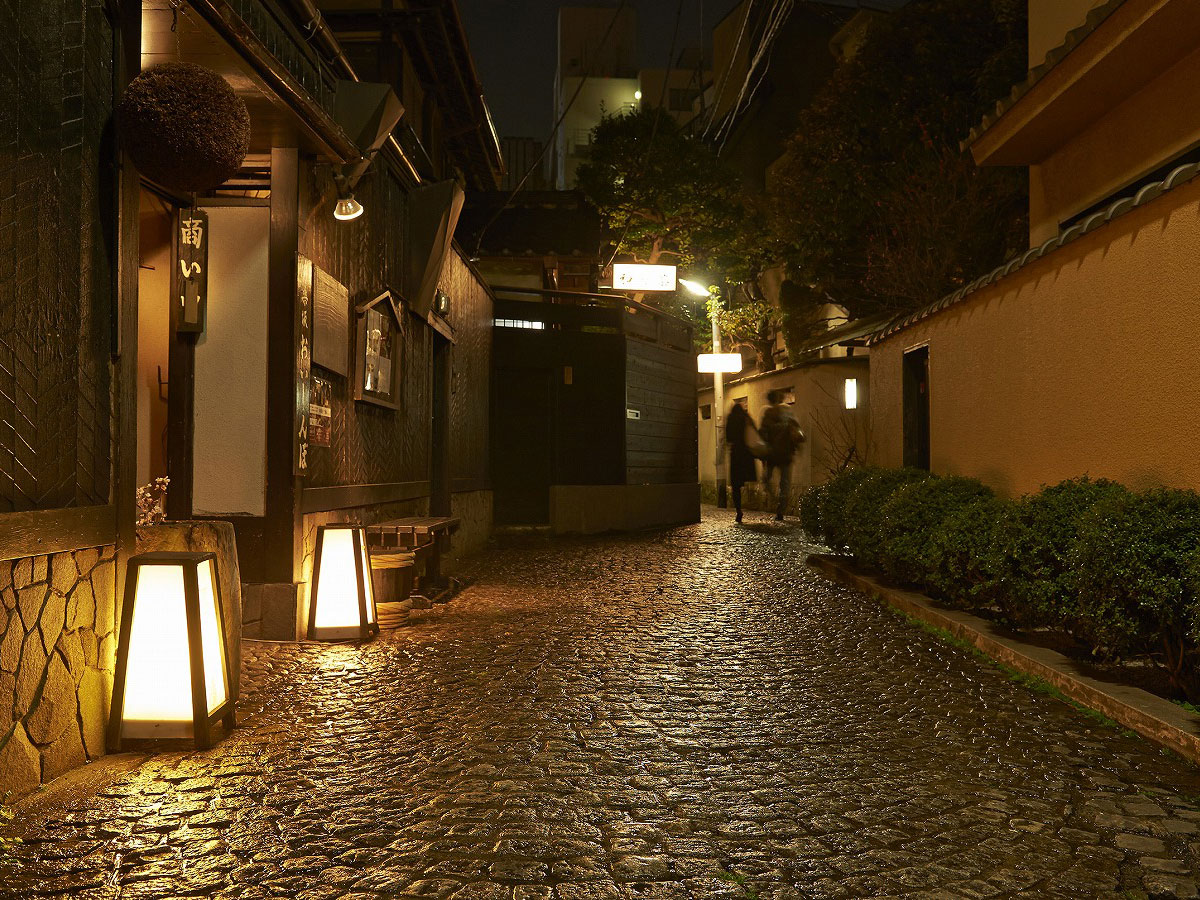 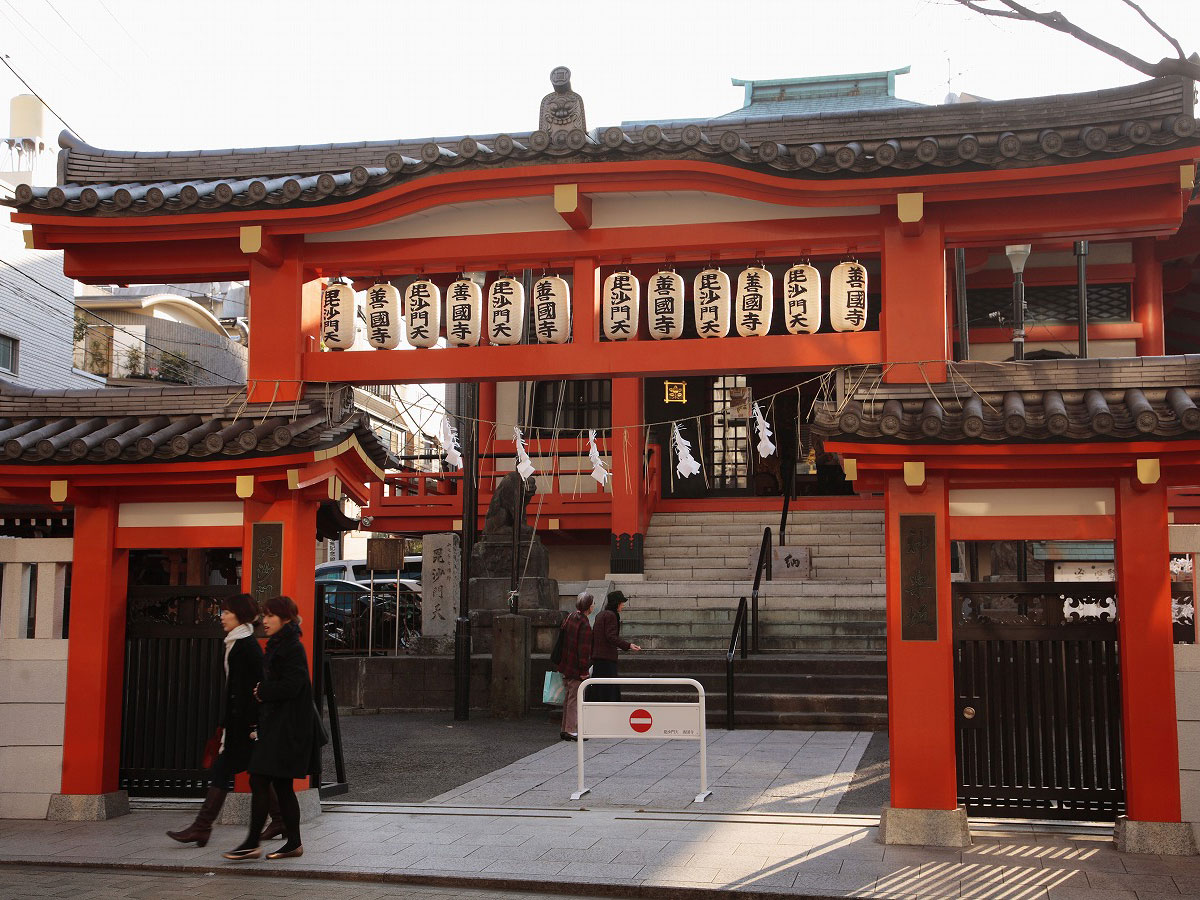 Kagurazaka-dori is said to have taken its present form during the Edo period. Sakai Tadakatsu built his residence around Yarai given by Tokugawa Iemitsu in 1633. Kagurazaka took shape after developing the road to the castle for the Tairo (chief minister).
There are several shops that were founded in the Edo period, as well as more than 10 stores from the Meiji and Taisho periods. While the buildings may be difficult to find as they have been renovated, try to do by looking at the names and ambiance for clues.

Varies depending on establishment

Varies depending on establishment

There are all sorts of attractive side streets, such as the alleys where the old remnants remain, and the lively back streets where new shops open.
Here, you will encounter a street scene of cobblestones and black wooden fences, and find stairs and charming shops in unexpected places. 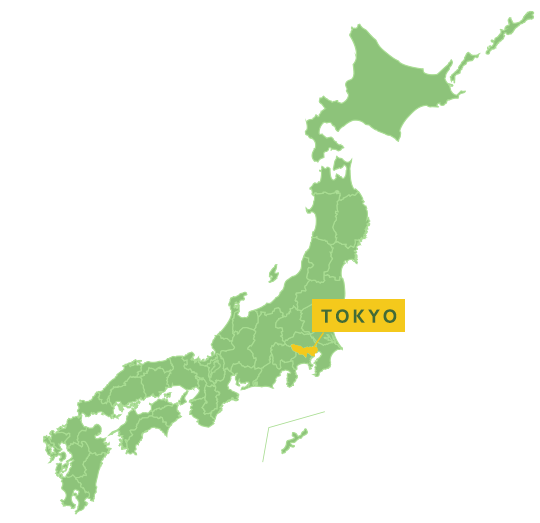