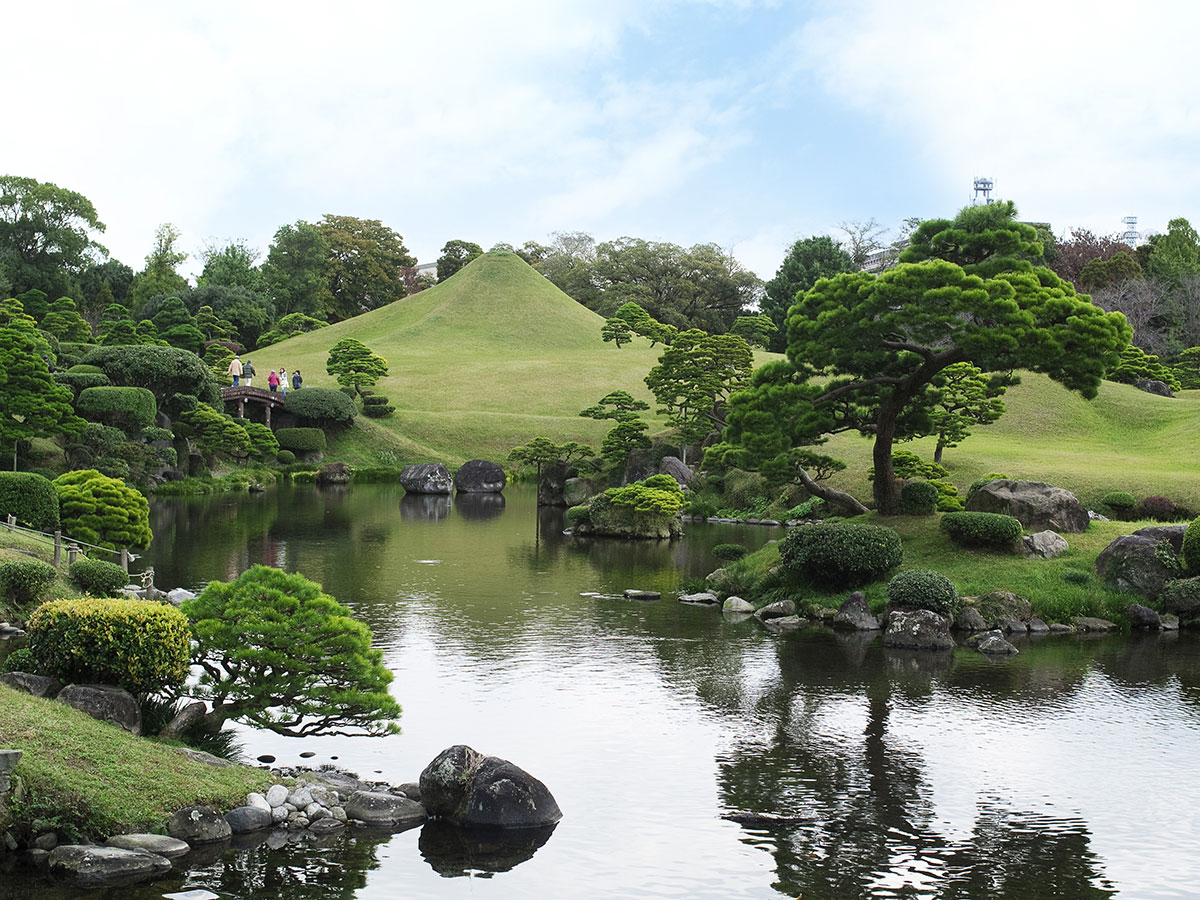 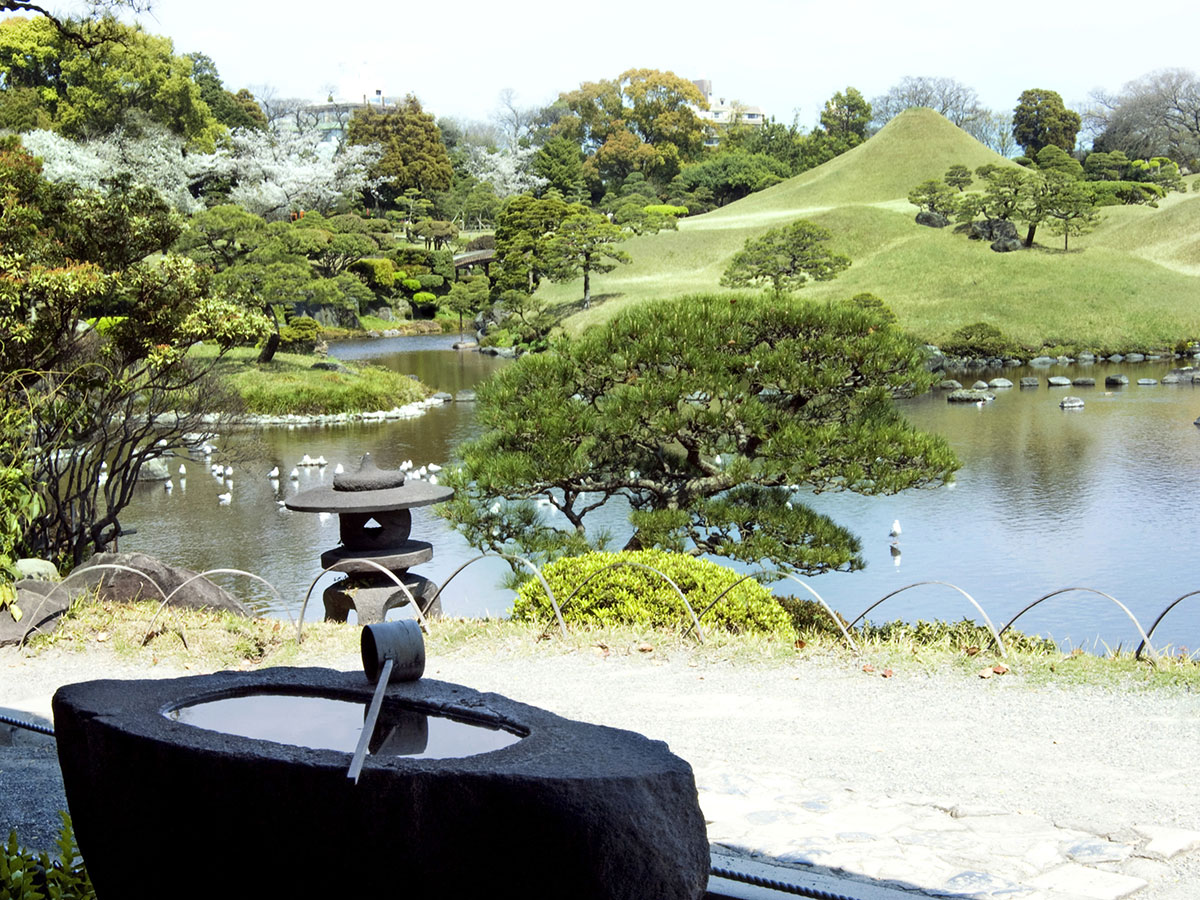 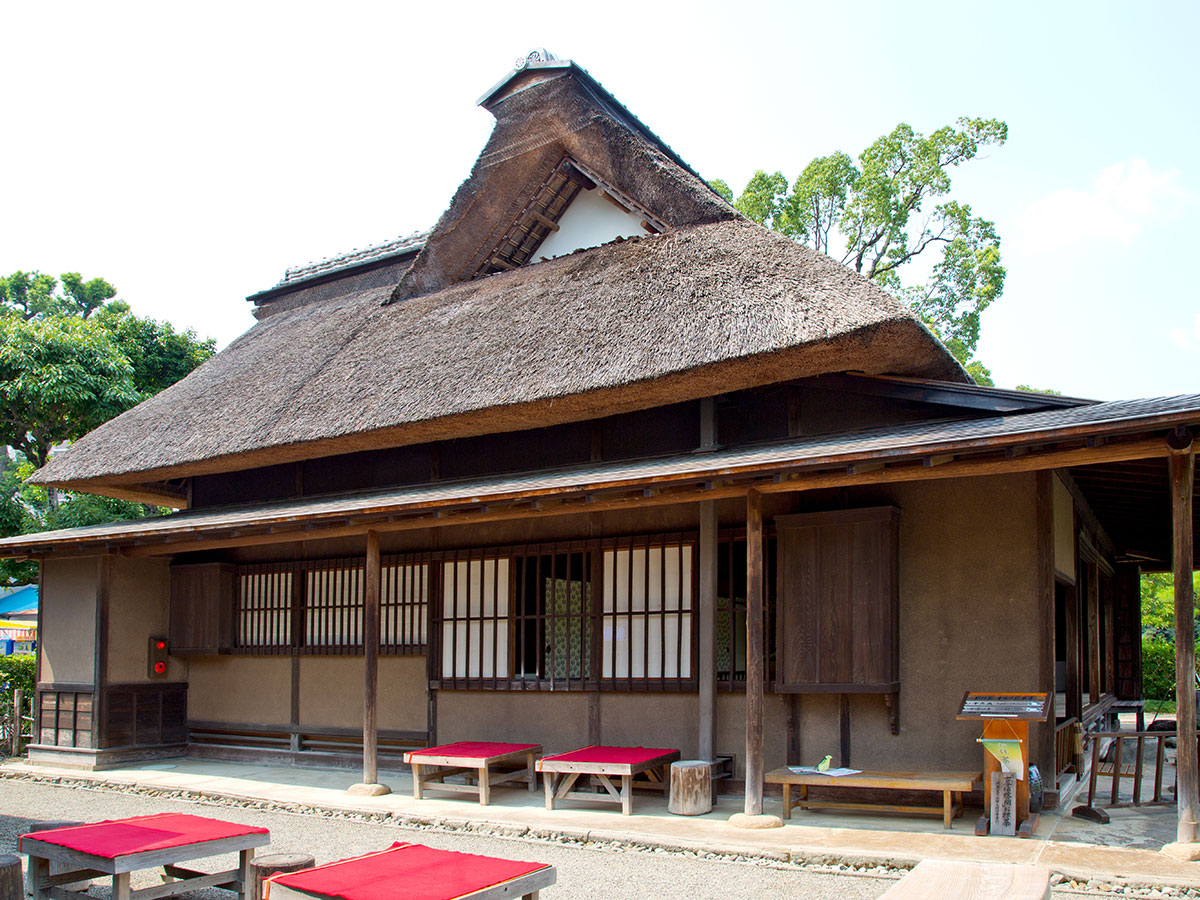 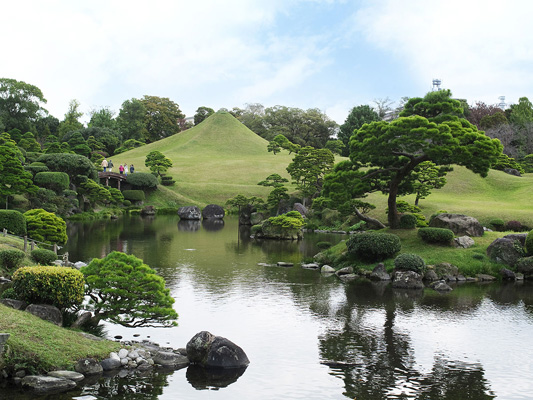 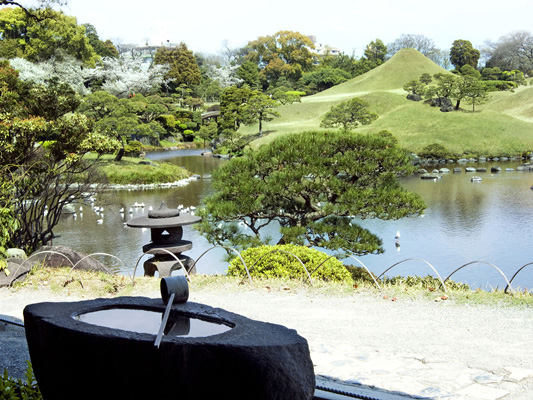 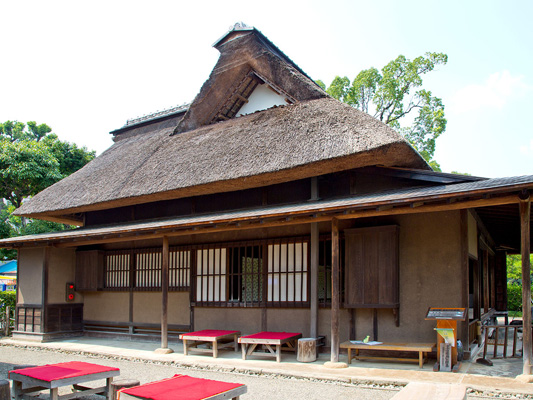 The park dates back to 1632 in the early Edo period when Hosokawa Tadatoshi, from the first generation of local lords who ruled over the Higo provinces, built Suizen-ji Temple by the lake here. The temple was later relocated and a tea house was built in its place. The site became a retreat and the garden for the Hosokawa family for many years. There are some 150 cherry trees planted along a walk here, and the park becomes filled with people enjoying the blossoms between the end of March to beginning of April. Suizenji and Lake Ezu springs are accredited as being one of the top 100 Heisei’s best waters in Japan. 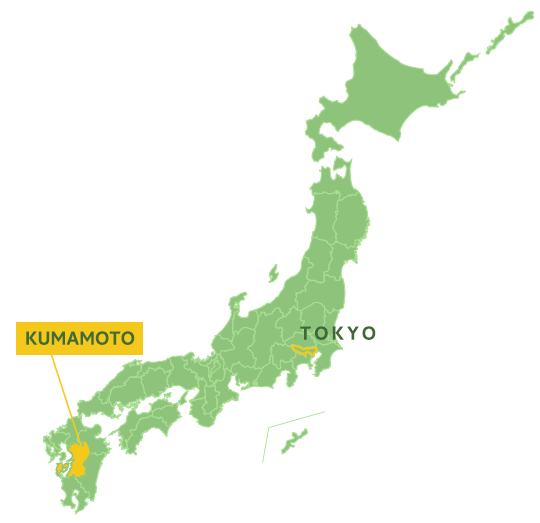