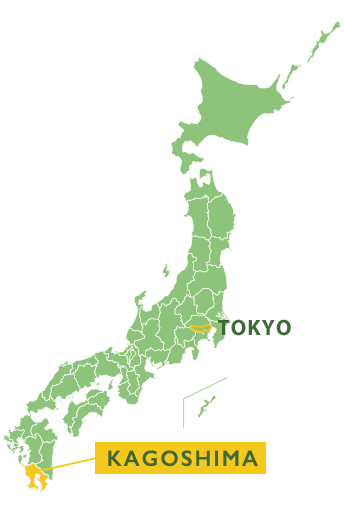 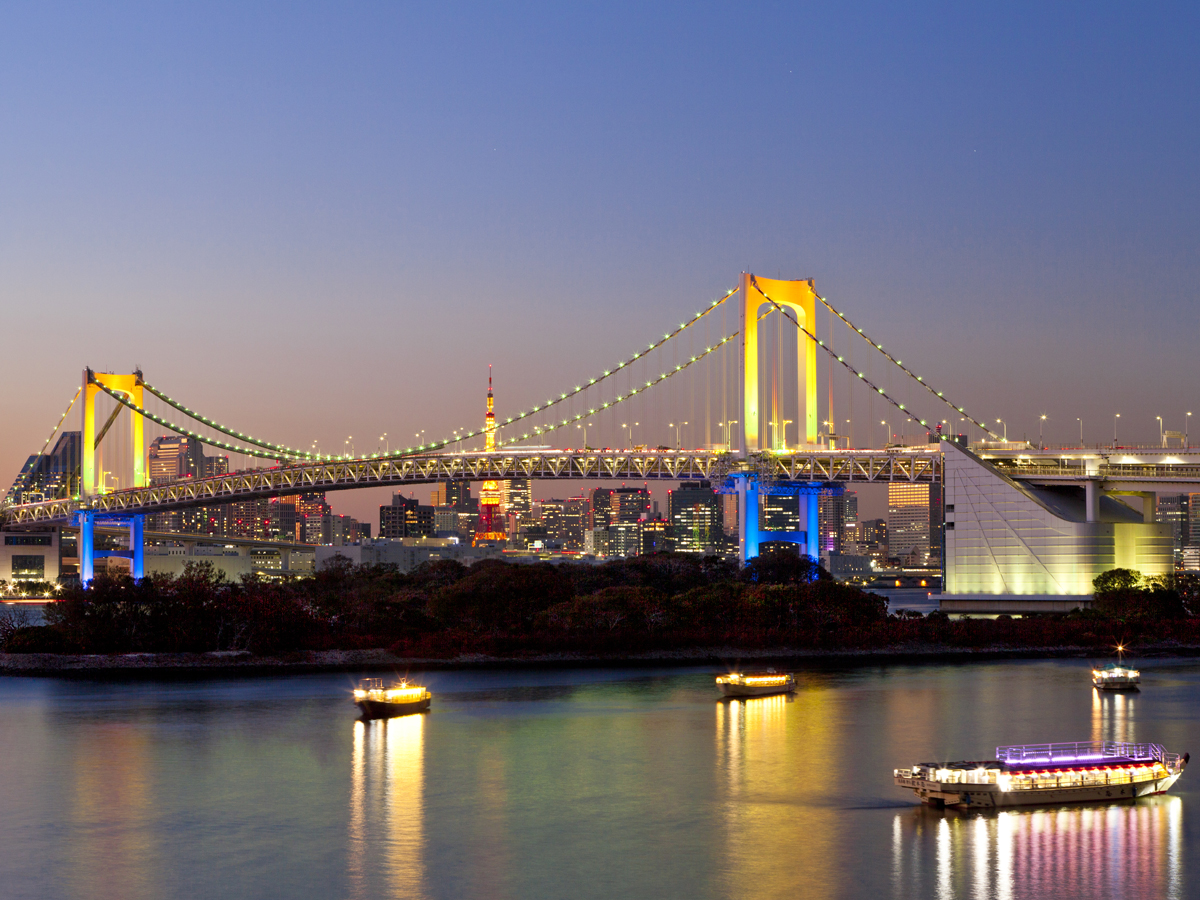 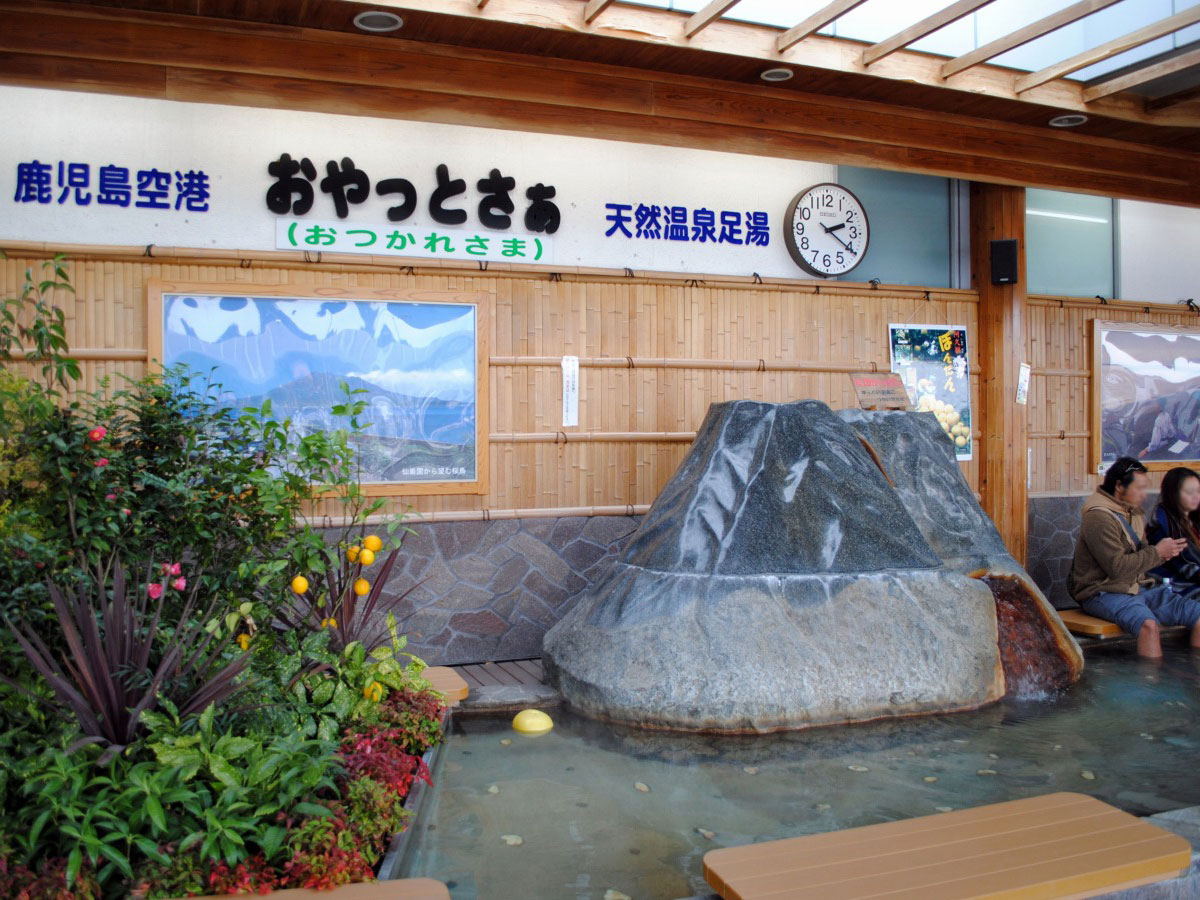 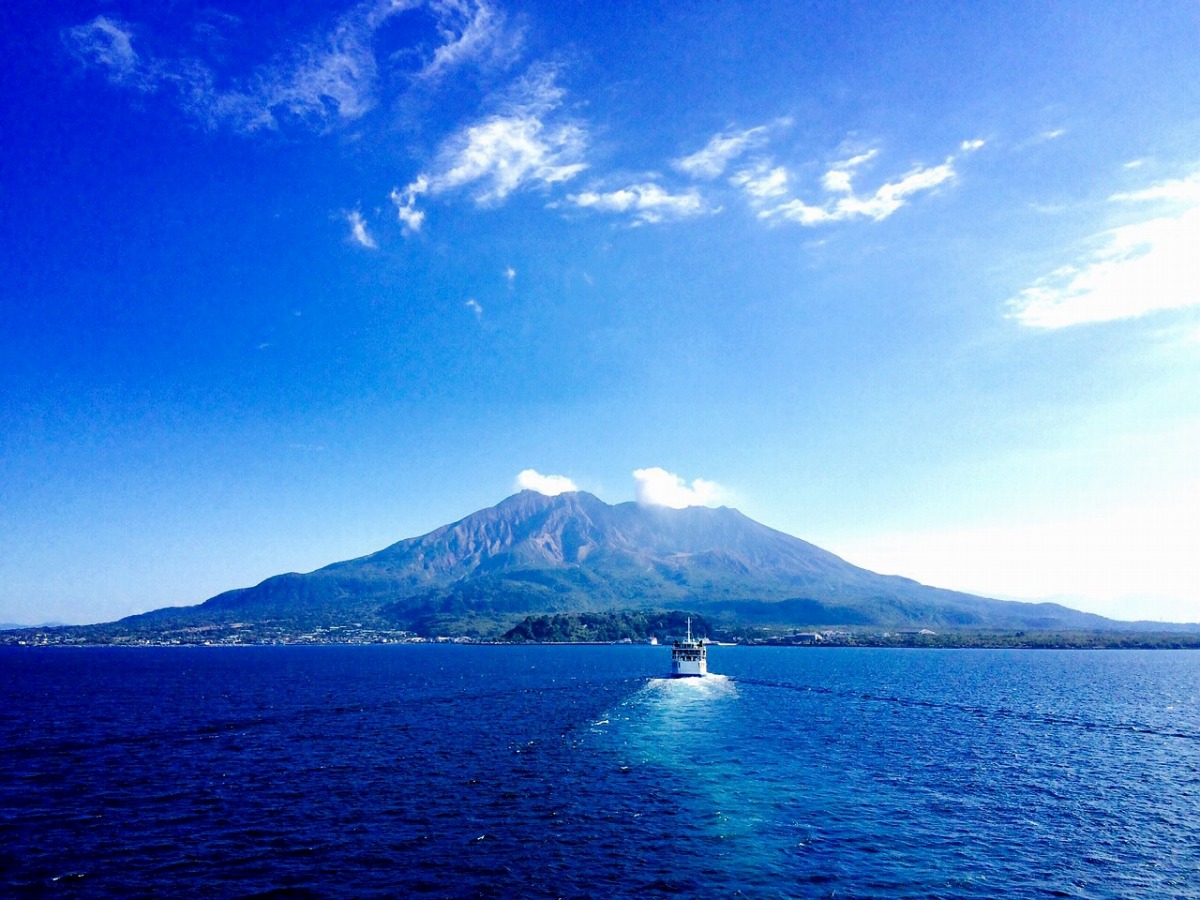 Sakurajima Ferry Terminal Sakura-jima side to Kagoshima side 15 minutes Head to Ibusuki on this train, designed around the theme of the legend of the Dragon’s Palace told on Satsuma Peninsular in Kagoshima Prefecture. This train has an interesting monotone exterior, and a stylish wooden interior. The train produces white smoke when people board, referring to Urashima Taro’s treasure box, and the white smoke that came from it. Chiringashima, or Chirin Island, is also known as the “marriage island.” You can walk here across the sandy “Chiririn Road,” an 800 meter sandbank that appears at low half-tide and low Spring tide from March to October. 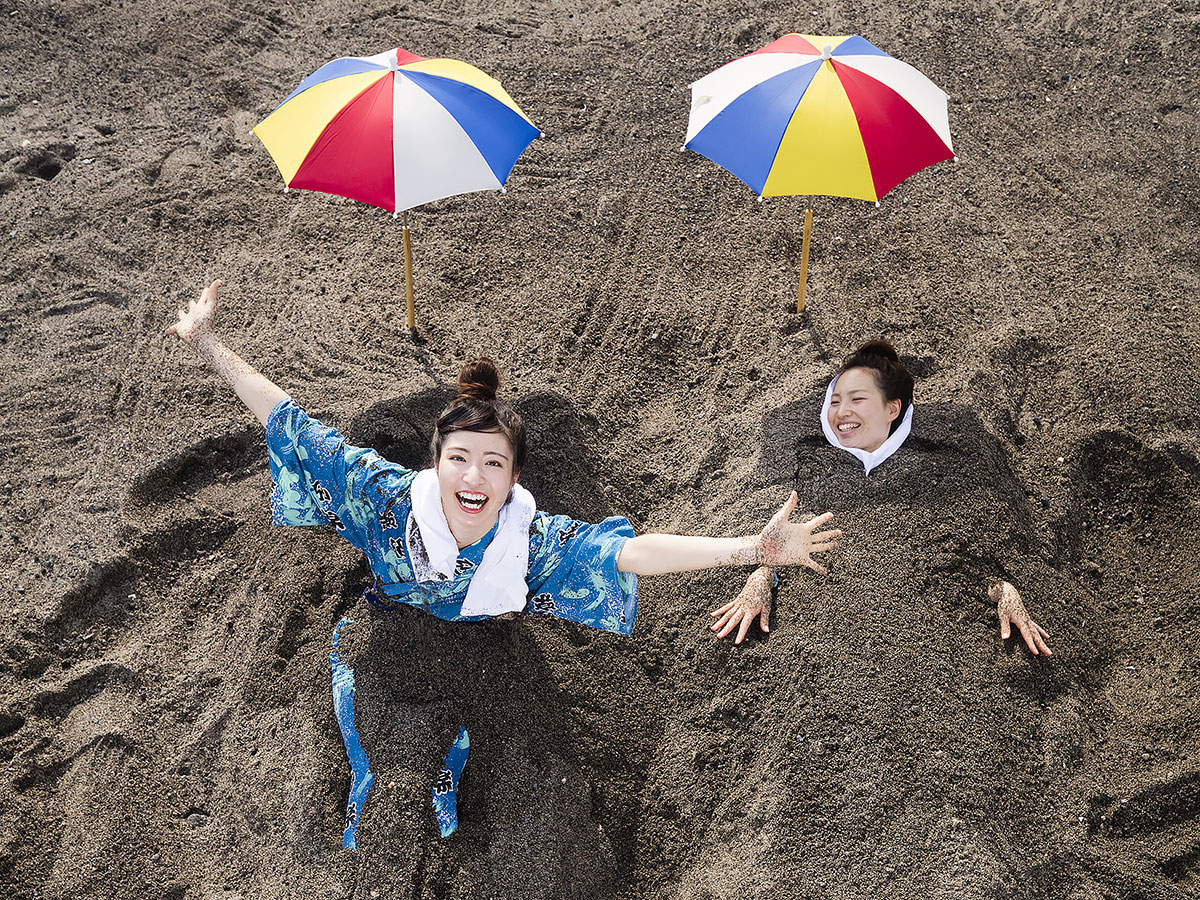 Visiting both Tokyo and Kagoshima, it was nice to experience different sides of Japan.My 24 hours spent in Tokyo allowed me to see a more "local" side of Tokyo, instead of visiting the typical tourist areas. In Kagoshima,The majestic Sakurakima volcano is breathtaking and there are many ways you can feel its presence. I also really enjoyed discovering the typical foods and drinks of Kagoshima, including shochu, Kurobuta Pork "black pork" and chicken sashimi. Kagoshima has a very different vibe to Tokyo and I found it to be a really relaxing place.

This tour first showcased Japan's capital of yesteryear and some of the many off-the-beaten-track spots waiting to be explored. Next, we travelled to Kagoshima, a region brimming with unspoilt scenery, culinary delicacious, exciting activities and friendly local people.