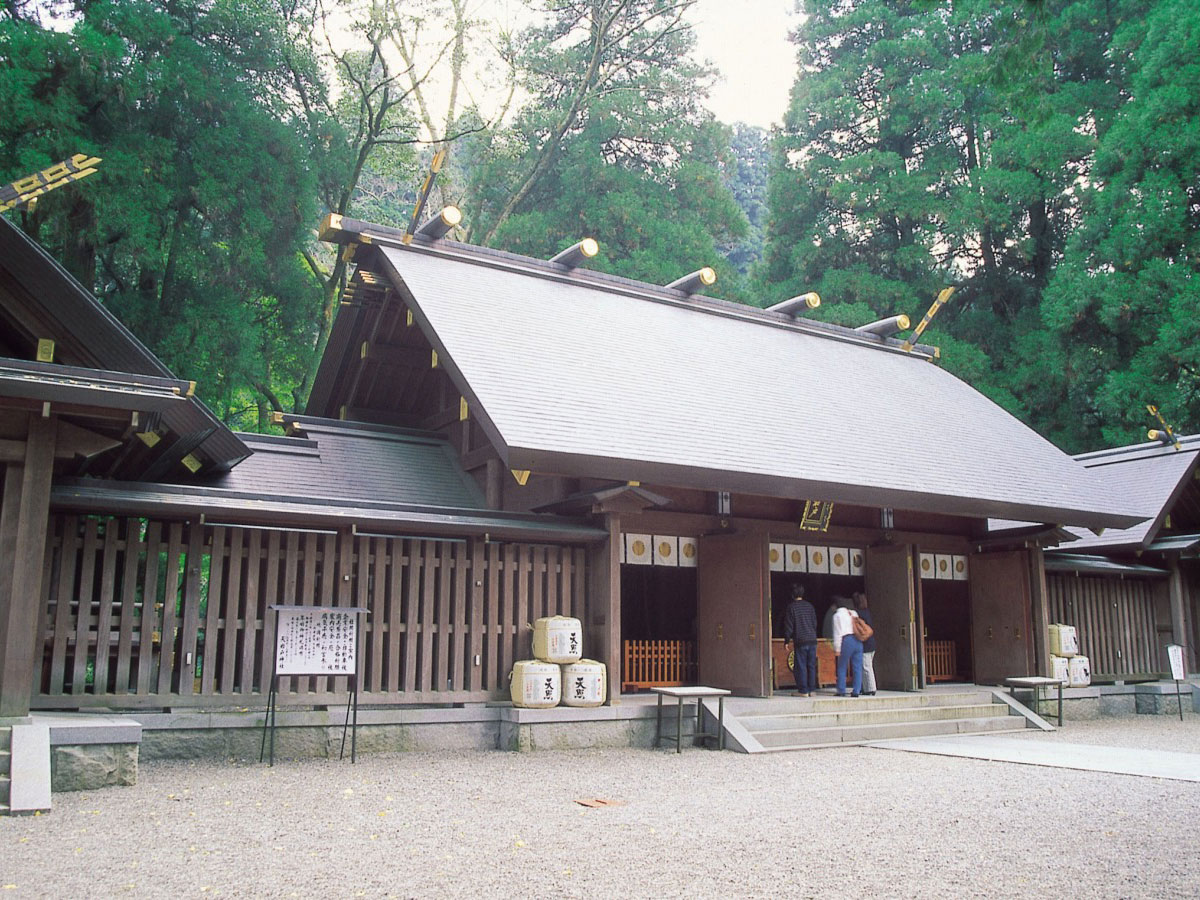 This shrine venerates the nearby site of the Amanoiwato or holy rock cave where, according to Japan's oldest chronicles, the Kojiki and Nihon Shoki, the sun goddess Amaterasu hid herself when she was angered by the violence of her brother Susano-o. Approximately 10 minutes on foot from the shrine is the Amano Yasugawara cave where eight million gods are said to have gathered to discuss how to lure Amaterasu Omikami from her cave.

Although it is impossible to directly see Amano Iwato cave, which is a sacred object, if you inquire at the shrine and receive a ritual purification, a priest will give you a guided tour. 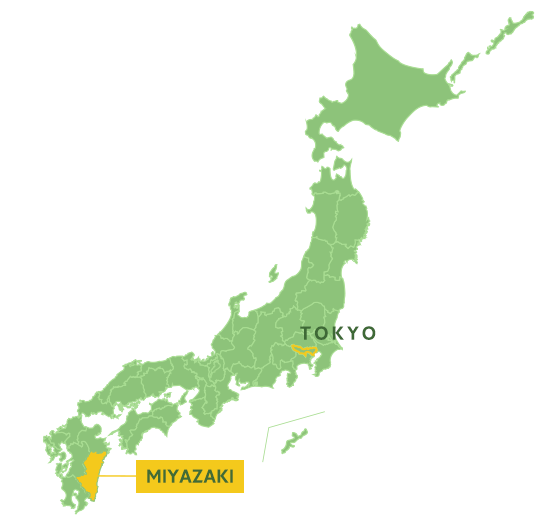