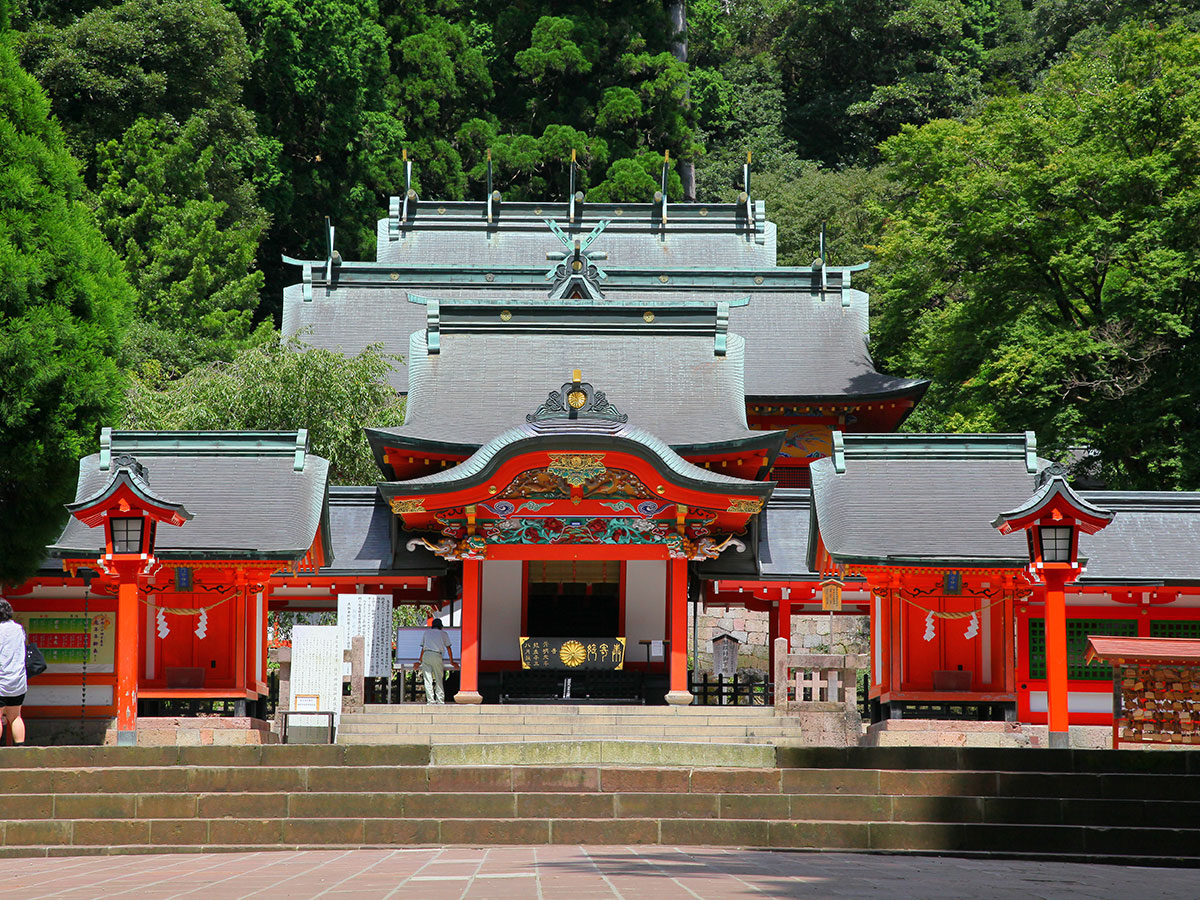 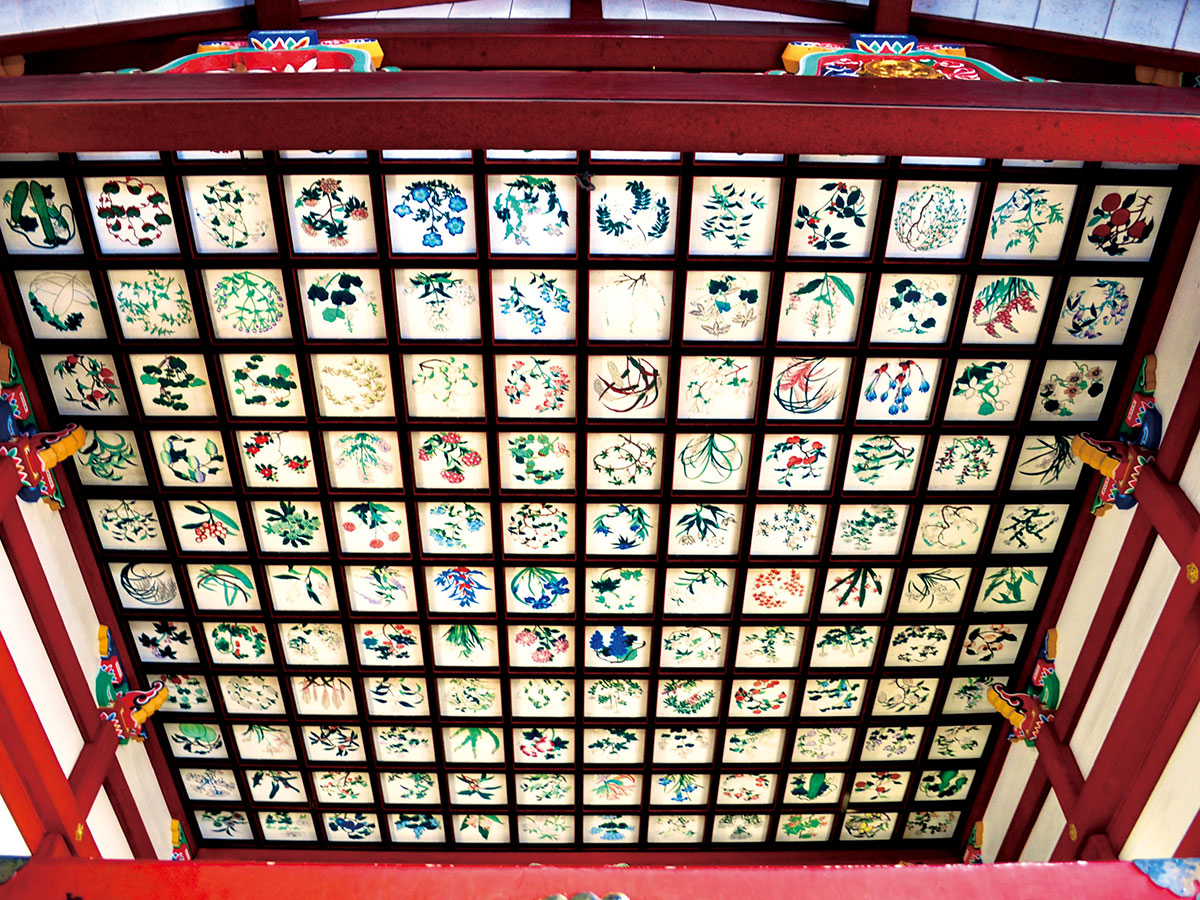 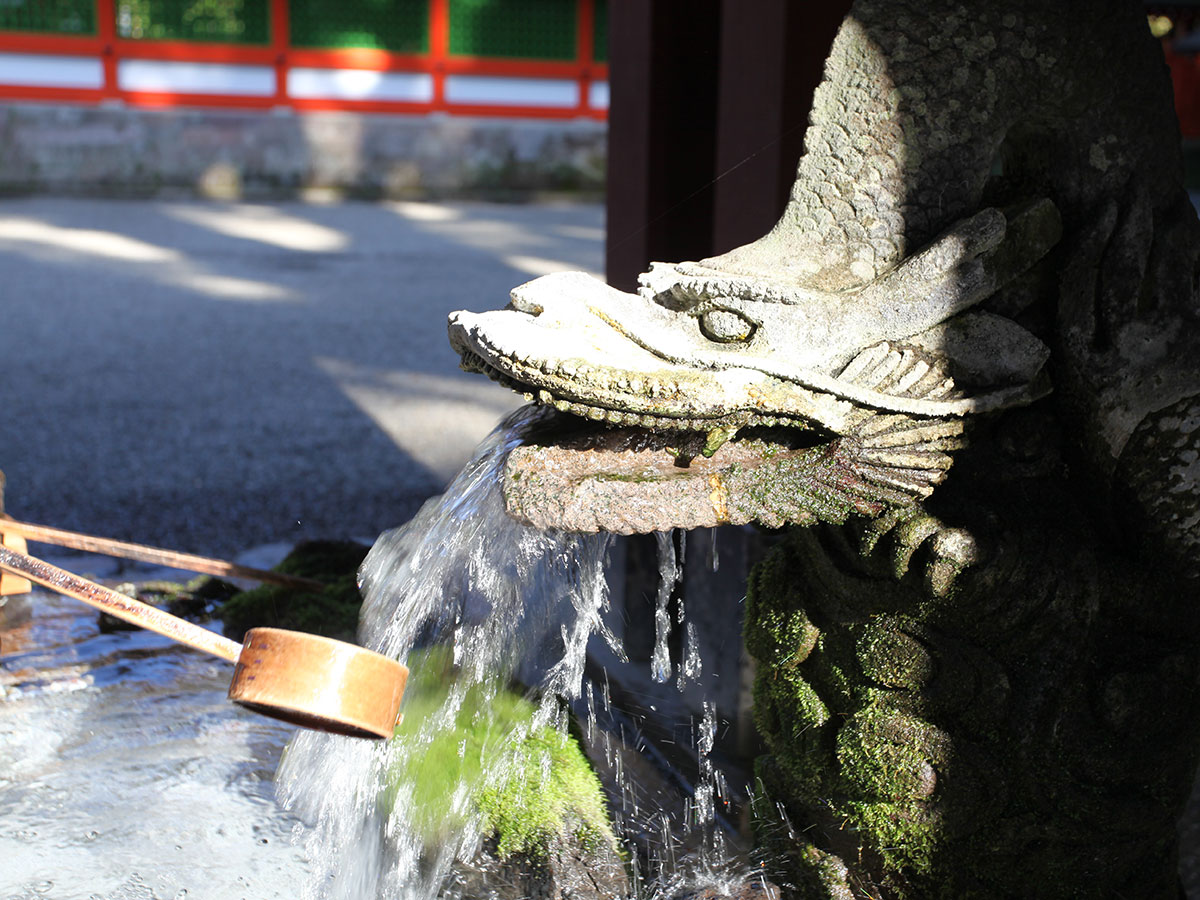 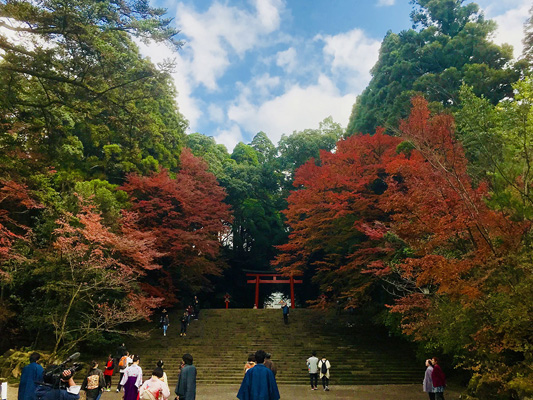 Kirishima Shrine is known as one of South Kyushu's leading "power spots" and is located at the foot of the Kirishima Mountains in Kirishima, a group of volcanoes that were the first ones to be designated as a national park in Japan, known as the land of Tenson Korin in Japanese mythology where the gods descended to Japan. The shrine was originally near the mythical birthplace of Takachiho, but it was repeatedly relocated due to fires caused by volcanic eruptions. It was rebuilt in its present location 300 years ago.

Free to worship on the grounds. Reception for prayers and other wishes and reception for the offering charms and amulets is from 8:00-17:30.

Imagine yourself dressed in Japanese clothing as you make your way through a vermilion torii gate and gracefully along a dignified tree-lined path. If you are going to worship at Kirishima Shrine, why not dress up and go for a casual stroll?
Optional services include round trip taxi from the fitting room to the shrine and a commemorative photo shoot, plus other same-day discounts.
[Prices and reservations] Kirishima City Tourism Information Center: 0995­57­1588 URL: http://burarikirishima.com/english/ 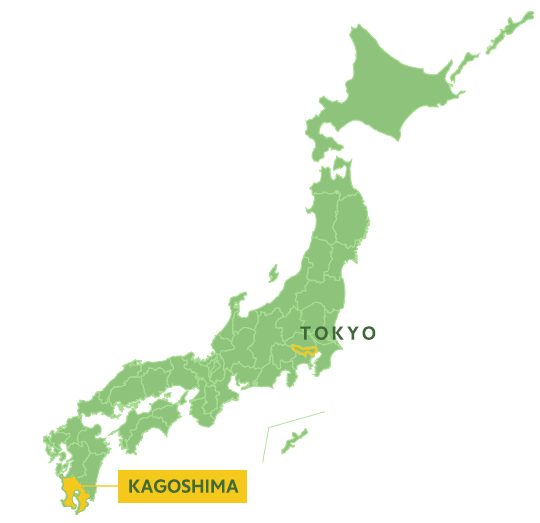